Skip to content
Schedule a Video Call and See The Artwork Before You Collect It!

Schedule a Video Call
& See Your Painting
in Detail!

Hello! I am available for a video chat via Zoom, Google Meet or WhatsApp! Simple email email or send me a message through messenger that you see at the bottom right corner and we will schedule a video call in which I can present you a better overview to the artwork that you are considering to purchase! 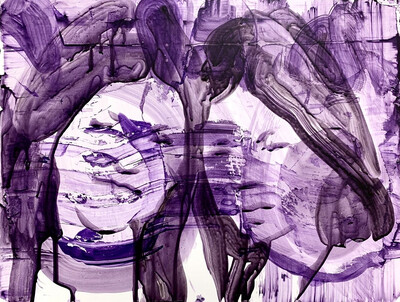 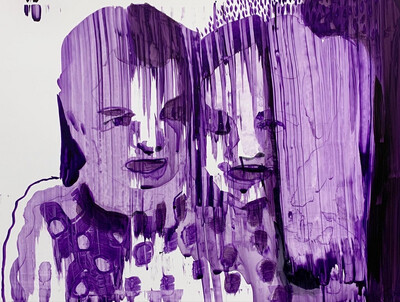 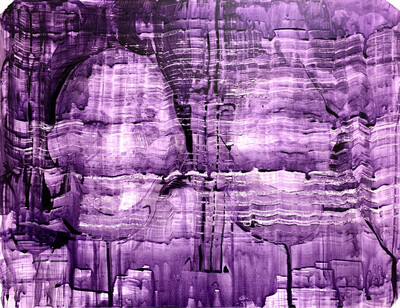 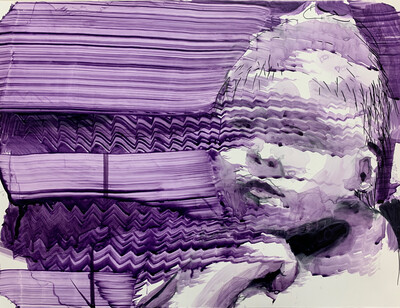 Welcome to Bartosz Beda Gallery. Reach out today, if you have a question!

You can use chat icon on the right-bottom corner or simple  send me an email.

Get Free "Hear My Voice" e-Book